Multiphase flow simulation using Smoothed Particle Hydrodynamics (SPH) has gained interest during recent years, mostly due to the inherent flexibility of the method and the physically rather intuitive formulation of extra constitutive equations needed when dealing with for instance non-Newtonian flows. In the work presented here, simulations based on an SPH model implemented in the flow solver IBOFlow has been used for simulation of robotic application of sealing material on a car body.

Application of sealing materials is done in order to prevent water leakage into cavities of the body, and to reduce noise. In off-line programming of the robots in the automotive paintshop it is of great interest to predict shape and appearance of sealing material without having to resort to trial and error procedures. The flow of sealing material in the air between applicator and target (car body) is relatively uncomplicated, as the material mostly moves at constant velocity until impact on target. The flow of the material on the target is however more complex, applied material flows at the target surface due to inertia, gravity and pressure and in order to predict the appearance of the applied material, flow equations for a non-Newtonian fluid with an open surface needs to be solved. The sealing material is both thixotropic and viscoelastic; the material is shear thinning but needs to be sheared for some time before the structure of the material is broken down. Conversely, the regain of structure of the material, and thereby also the increase of viscosity when shearing is stopped or reduced, is also connected to a delay time. In the model used, the local viscosity is considered obeying a first order differential equation where the stationary limit is determined by a Bingham relation.

The simulation model was built by comparing simulations and experiments at three different stages of complexity. In the most fundamental stage the material properties were determined. Using a rotational rheometer, yield stress, plastic viscosity and thixotropy time constant were determined and implemented in the simulation model. To verify the numerical behaviour of the rheology, simulated rheometer experiments were carried out and compared with the physical experiments. In the second stage, simulation of application of sealing material with a stationary hollowcone nozzle was carried out. To verify the simulations, the resulting thickness, width and shape of applied material as a function of time were compared to experiments.In the third stage a moving applicator of the same type was considered, here thickness width and shape of applied material as a function of applicator to target distances were compared between experiments and simulations. At all three stages the number of SPH particles, i:e: grid points, in the simulations was varied in order to verify that the simulations were resolution independent. Results of the simulations show good agreement between experiments and simulations in all stages using no artificial tuning of the models, i.e. all parameters used in the models are based on physical considerations. Furthermore, simulation time on a desktop computer indicates that computational power required for industrially relevant cases is not prohibitively large, for the most complex cases in this work the simulation time did not exceed six hours.

This work was supported in part by the Swedish Governmental Agency for Innovation Systems, VINNOVA, through the FFI Sustainable Production Technology program, and in part by the Sustainable Production Initiative and the Production Area of Advance at Chalmers. The support is gratefully acknowledged. The authors are also grateful for the valuable support of geometry models and experimental measurement data from our industrial collaborating partners Volvo Car Corporation and Saab Automobile AB. 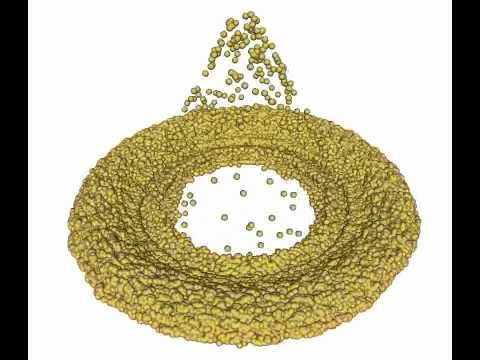 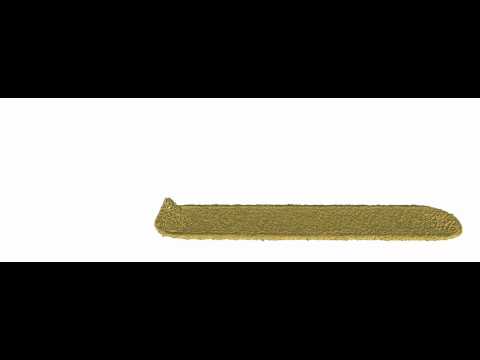